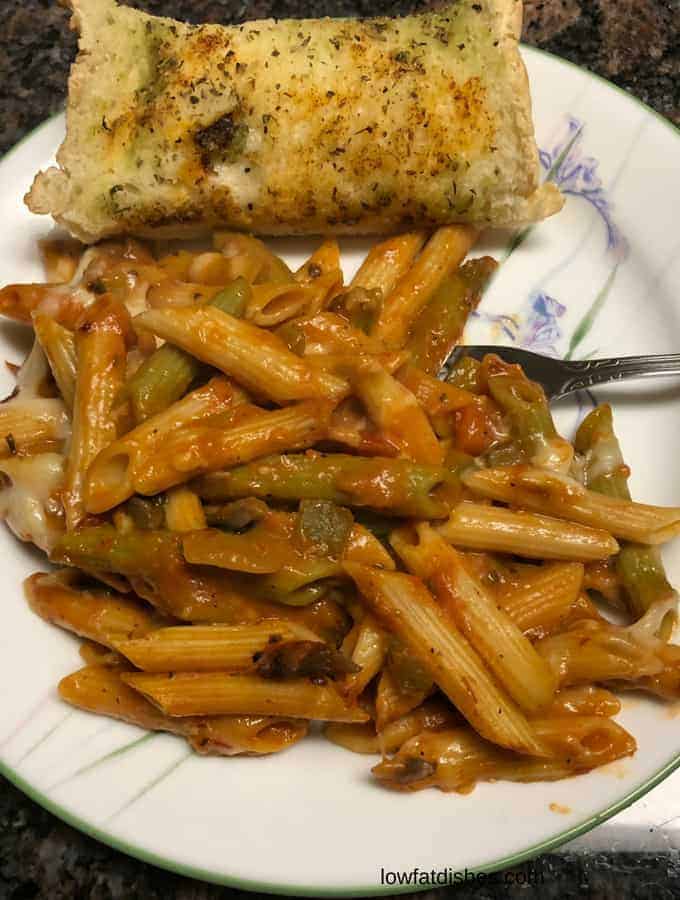 Baked Veggie Penne is one of the easiest dish to prepare and yet very satisfying. This dish is packed with veggies and uses few packaged ingredients.

Typically, during weekdays, you want to make simple to make and a meal that whole family would enjoy.

Just pull out box of Penne and cook al dente per direction on the box. Once cooked, set aside in a colander to drain excess water. I typically save some drained water to mix with the penne. 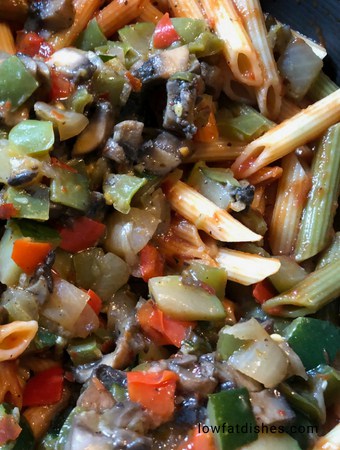 For making this dish, probably hardest part would be to cut the veggies. Just cut up the veggies and stir fry on a stove top lightly. Make sure you add salt and pepper to taste.

I like creamy baked penne, usually 98% fat free cream of mushroom or cream of broccoli goes well with this dish. It makes the pasta moist and not too dry or sticky.

To make Penne tangy and zesty, I use roasted garlic pasta sauce but it be used per your choice. Typically we do not use bread crumbs, but it can be used to cover the top of the Penne before baking.

Mix some low fat shredded mozzarella cheese with the penne and veggie mixture and save rest to cover the top. Bake it in oven and you are done! 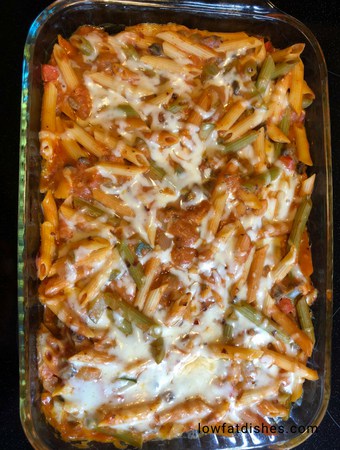 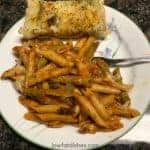 To make Baked Veggie Penne, just follow this simple easy to prepare recipe. If there is leftover penne, it makes ideal lunch dish compared to the leftover pizza!

Actual Nutritional information may vary based on the ingredient used for cooking. The nutritional values are derived from using a recipe nutrition label generator.

This site uses Akismet to reduce spam. Learn how your comment data is processed.

Great tasting dishes you can prepare –

Low Fat dishes should be main focus of your diet for maintaining good health... click here → 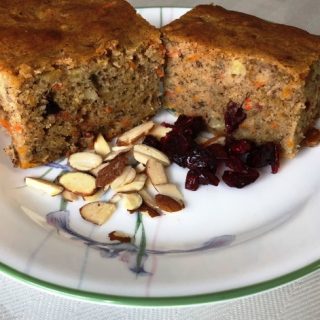 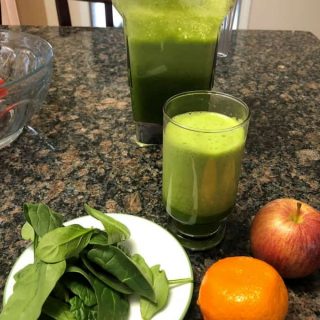 My name is Raj Patel, I am an Engineer by professions. Yes, Engineers can cook too! My wife and I both love cooking together, with kids away in their own life, cooking together often gives us quality time together.

Fish Tacos is a good dish for dinner or lunch. Cri